Balestier Khalsa’s fans react after getting hit 6-0 by Albirex Niigata. 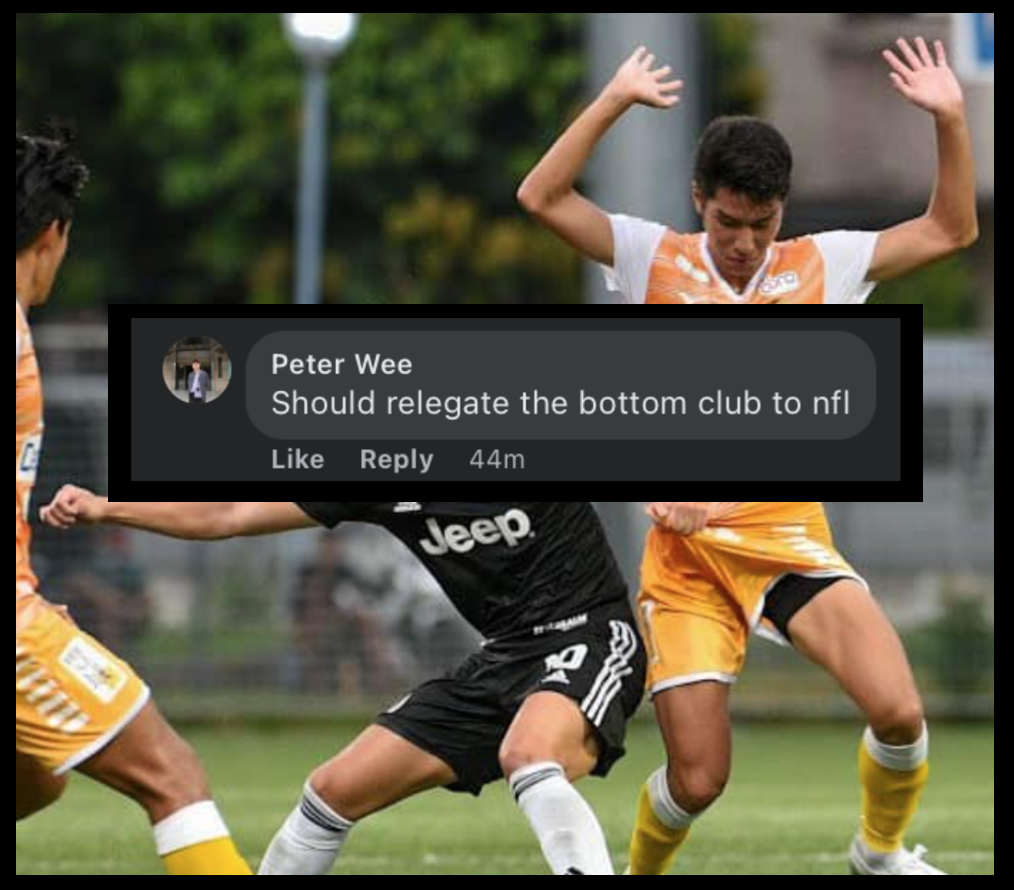 Balestier Khalsa hyped up their pre-season preparation by showing off how much they were paying some of its new signings, with social media posts indicating annual salaries of players they were getting on board.

By trying to paint that the club was giving ‘baller’ wages to players, the impression it ended up creating was that they club was trying to challenge the other clubs by spending.

Unfortunately, after only two games, the club has been brought right down to earth after a 6-0 hammering by Albirex Niigata on 5 March in a Singapore Premier League clash, only their second match of the season.

Niigata’s Kodai Tanaka scored the first hat-trick of the season plus one more, with Tadanari Lee and Jun Kobayashi also getting themselves on the score sheet.

It was a morale-crushing defeat for the Tigers, but not unexpected by some as the White Swans had also beaten then 7-0 in a pre-season.

He said, “Although we have highlighted from beginning at results like this will happen as part of learning process, but the effort today was left to be desired.”

On the Balestier Khalsa Facebook page, fans left their comments after the Tigers’ debilitating loss.

Balestier Khalsa will face off against Tanjong Pagar United next, a club which managed to beat Albirex Niigata in its first match up of the season.