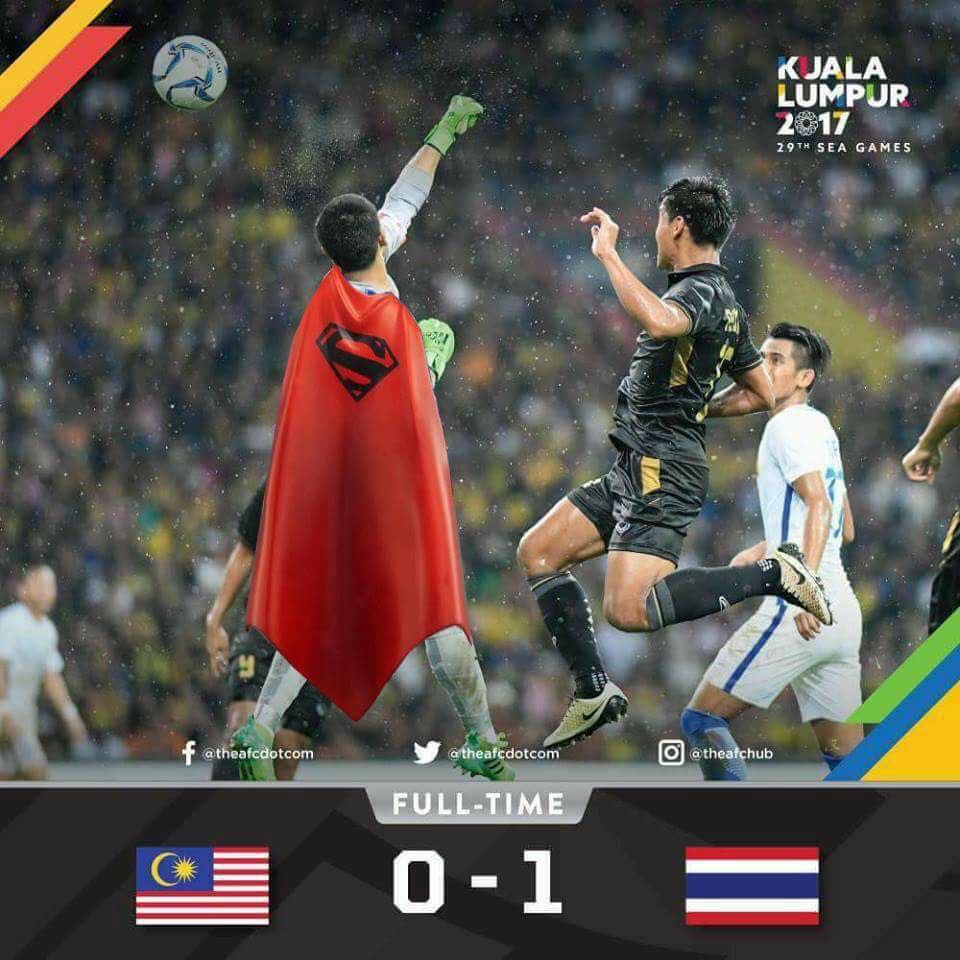 Malaysia ended the Games as top dogs with 145 gold medals.

Singapore ended the Games with its best ever away haul with 57 gold, 58 silver and 73 bronze medals.

As in every other major Games, we highlight five of the most ‘memorable’ events for the 2017 Kuala Lumpur SEA Games.

Malaysia’s official broadcaster RTM had their flags all over the place in their medal standings and during broadcast. Perhaps the Malaysian Education Ministry should consider a revision in Geography in school curriculum.

Singaporean high jumper Michelle Sng had to wait one extra day, and after a protest to secure her gold medal in the high jump. This was Singapore’s first gold medal in women’s high jump since 1965. She’s our pick for Sportswoman of the Year.

For the second consecutive SEA Games, Singapore’s footballers were knocked out in the group stages and failed to make the semi-finals. This was despite being drawn in a relatively easy group which included Brunei and Laos and avoiding Thailand, Indonesia and Vietnam. At least they are consistent. Consistently bad.

Malaysian fans favourite chant of calling every other opponent ‘Anjing’ or dogs, will be remembered as the most uncouth chant of the Games. But as they say, karma is a bitch. See number 5.

Malaysia’s Hafiq Nadzli scored an amazing own goal to gift the Thais with the gold medal. Surely, this must go down as one of the best goals of the Games, which spurned such interesting memes.