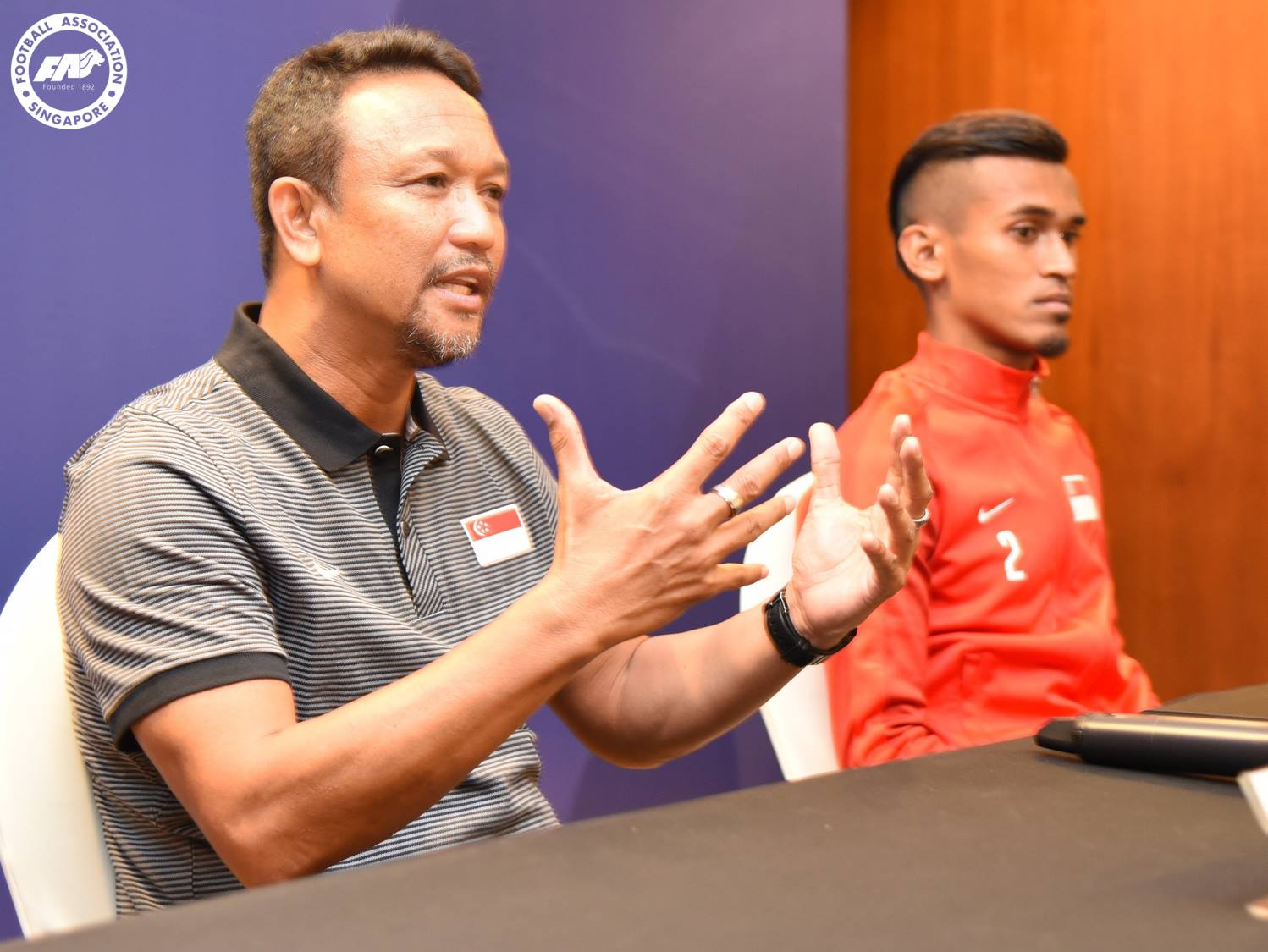 A comment made by national interim coach Fandi Ahmad during a media conference on 6 September has led to an apology by both the coach and the Football Association of Singapore (FAS).

On 13 September, socio-politico site The Online Citizen ran a story which revealed how Fandi had made a comment about a Sikh reporter’s turban during a media conference.

To a question posed by New Paper journalist Dilenjit Singh, Fandi responded by making what appeared to be a culturally inappropriate and somewhat racist comment.

The question posed by the TNP writer Dilenjit Singh was as follows:

“You said that in terms of skill and technique, some of our rivals in the region have overtaken us. How would that affect you wanting to play the good football which you are known for.”

In response, Fandi Ahmad said: “We have not all bad… I can’t condemn anybody because our system is different from others. I can’t say it also, as it is against the Government. You know if I say it loud, you know, you will be seeing your turban would be gone. Seriously bro. I cannot say, I want to tell you. But later private I will tell you. ”

The audio recording of the media conference was included in the story.

Later in the evening, the FAS issued an apology.

The statement said that the FAS “regrets that National Team Head Coach Fandi Ahmad’s comments during the pre-match press conference on 6 September 2018 for the match between Singapore and Mauritius, have upset members of the Sikh community.”

It added that both Fandi and the FAS have contacted Mr. Dilenjit Singh (The New Paper reporter) and the Sikh Advisory Board (SAB) “to explain, apologise and clarify the matter.”

The FAS also added that its “discussion with the Sikh Advisory Board has also revealed that the comments could be hurtful to the Sikh community even though they were not made with any malicious intent.”

“As such, the FAS has taken the opportunity to remind all our staff to be sensitive about all remarks made even in jest and accord to the highest level of professionalism and respect in engaging our stakeholders and the community at all times,” the statement ended.