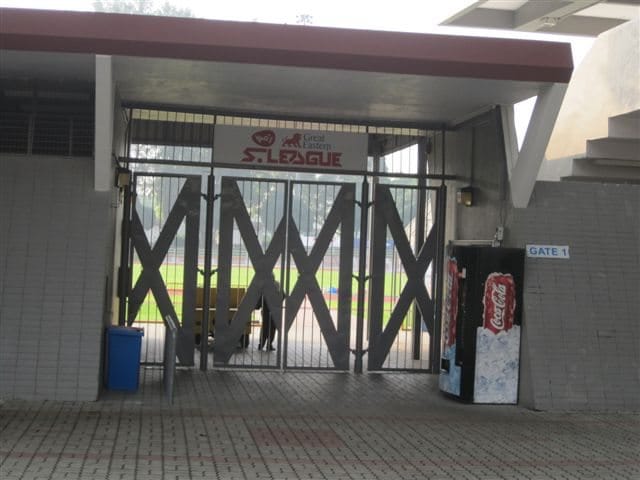 In a post which was put up at about 9pm on Thursday 13 September, Azrulnizam, who is now the Executive Director of the Singapore Malay Chamber of Commerce and Industry, lamented about the lack of communication and poor handling after a match between Home United and Simei United in the FAS Women’s Challenge Cup was called off.

His post, which was accessible by the public said: “Just when you thought it could not get any worse.

Arrived at Toa Payoh Stadium today together with at least 40 other ppl (both HUFC and our opponents, staff and some supporters) to find all of us stuck outside the stadium.

Stadium lights were under maintanence and could not be used. Gates were sealed. Match called off.

When asked, it was highlighted that the landlords confirmed the booking without informing the organisers of it.

But as an organiser the responsibility still falls on you to ensure that you perform your due diligence. I have friends who arrange hundreds of matches in a year with no such issue.

Yet even with the crisis in motion, there was nobody from the organising committee who made themselves present (a short 15 min drive away) to engage the clubs and players to ensure that everybody was safe. Bear in mind that players present included many minors.”

He added that he expects that there will be no action taken against anyone who failed in their duties over the matter.

“Tomorrow will be a normal day. Nobody will face any consequence, no action taken. It will just be another of a long series of serious lapses that has become a norm.”

He also suggested that it was “high time that Private Operators who have more resources, expertise and actual motivation to organise, be appointed to organise the amateur based leagues such as the National Football League, Islandwide League, Centres of Excellence and the Womens’ Leagues.”