Fandi’s Singapore are underdogs at home. 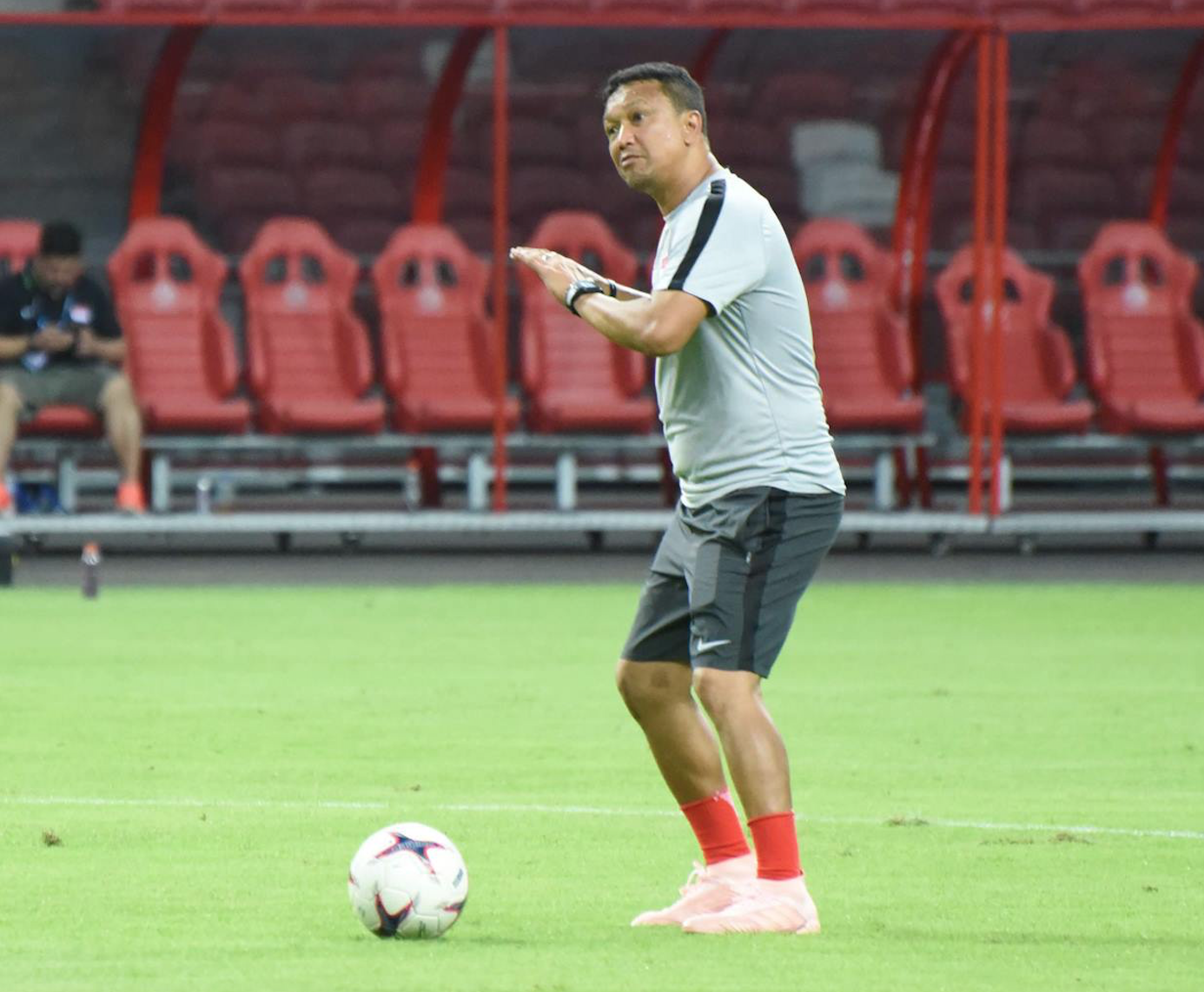 In a few hours, time Singapore will be up against Indonesia at the National Stadium in their first match of the 2018 AFF Suzuki Cup campaign.

A loss will be yet another disaster for Singapore football, but not entirely unexpected.

For now, even Singapore Pools have listed the Lions as underdogs against Indonesia, even though the Lions are at home.

The match against Indonesia will be national interim coach Fandi Ahmad’s first competitive Suzuki Cup match for the Lions.

Fandi appears to be aware of the threats faced by his opponents.

At a pre-match media conference, he said: “Indonesia is a very strong team lately, they’ve been doing very well, they have very, very fast players.

“They are different from previous years I’ve seen, they are very dangerous on the break. They are technically very strong, they are mobile, the one-two touches and movement are good.”

So far, not many seem to have faith that the Lions will make it past the group stages.

Former Philippines national coach Simon McMenemy has predicted that Singapore will not make the semi-finals. He also expects Singapore to do down against Indonesia tonight.

What’s certain for the Lions is that this match will be tougher than any of the previous friendlies against Mauritius, Cambodia, Fiji and Mongolia.

In a few hours, we will know whether Singapore football has made any progress under Fandi Ahmad.

Or are we staring at a hat-trick of group stage exits from the region’s premier football event.