Ikhsan Fandi signs for Raufoss in Norway. It is -9 degrees where he is at now. 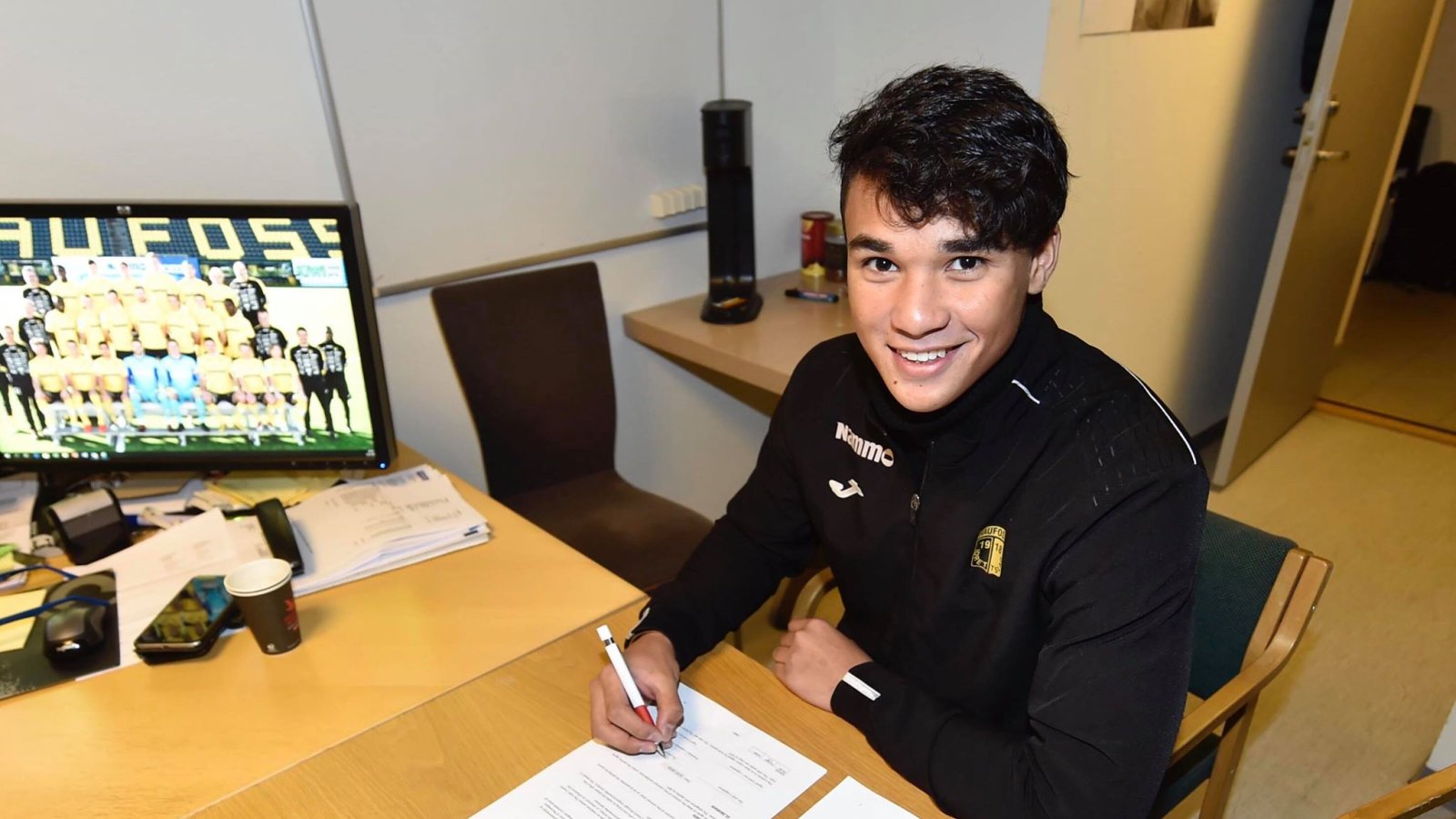 Singaporean striker Ikhsan Fandi is the latest footballer from the Lion City to play away from home.

In the early hours of 13 January (Singapore time), Norwegian First Division side Raufoss IL posted a photo of the player signing his papers on Facebook and also posted a short three paragraph announcement on its website.

Raufoss participated in Division 1, which is the second tier in the Norway football structure.

Click here to discover where exactly is Raufoss, which is about 10,000km from Singapore according to Google maps.

A town with about 7,000 inhabitants, it is about -9 degrees Celsius now.

The club was promoted from Division 2 after finishing as leaders.

Ikhsan’s brother Irfan Fandi is also signed to an overseas club and will play in Thailand’s Bangkok Glass in the second division this year.

Both brothers are eligible to play at the Southeast Asian Games in the Philippines this year.