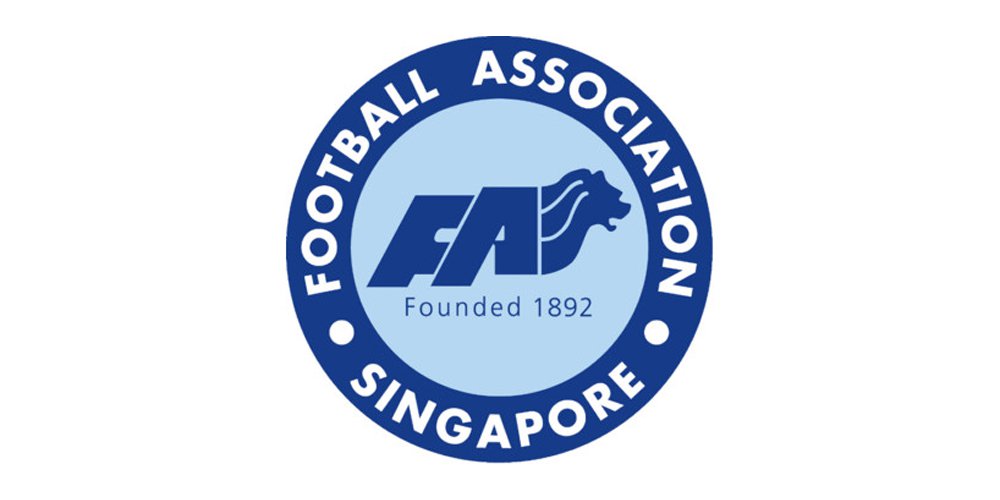 The Football Association of Singapore (FAS) has apparently ‘consulted’ the Corrupt Practices Investigation Bureau (CPIB) and has fired a senior staff member over a possible procurement process lapse within its organisation.

In a response to the Straits Times, the FAS said that it has ‘consulted CPIB’ and has also kept government agency Sport Singapore informed of the matter.

In response to queries by Straits Times, FAS general secretary Yazeen Buhari said: “The FAS has looked into and ascertained that the staff (member) had conducted himself in breach of the FAS financial governance pertaining to conflict of interest, while employed at the FAS,” he added. “This is something that the FAS takes very seriously.”

In an earlier report filed in The Online Citizen (TOC) on 14 January, it was reported that a director had been asked to leave as a result of the investigation.

According to the TOC, an email which has been circulating alleged that a senior staff member of the FAS has been told to leave after it was discovered that he was found guilty of various issues involving the procurement of services through an external service provider.

TOC did not publish the full contents of the email. The Straits Times story also does not name the staff involved.

The TOC reported that the company in question – All Resource Network – has been earning contracts from the FAS over the last few years since it was incorporated.

When elected to office by affiliates in 2017, President of FAS Lim Kia Tong said that he had hoped to bring sweeping changes to Singapore football.