Is it Nazri Nasir’s time? Maybe. 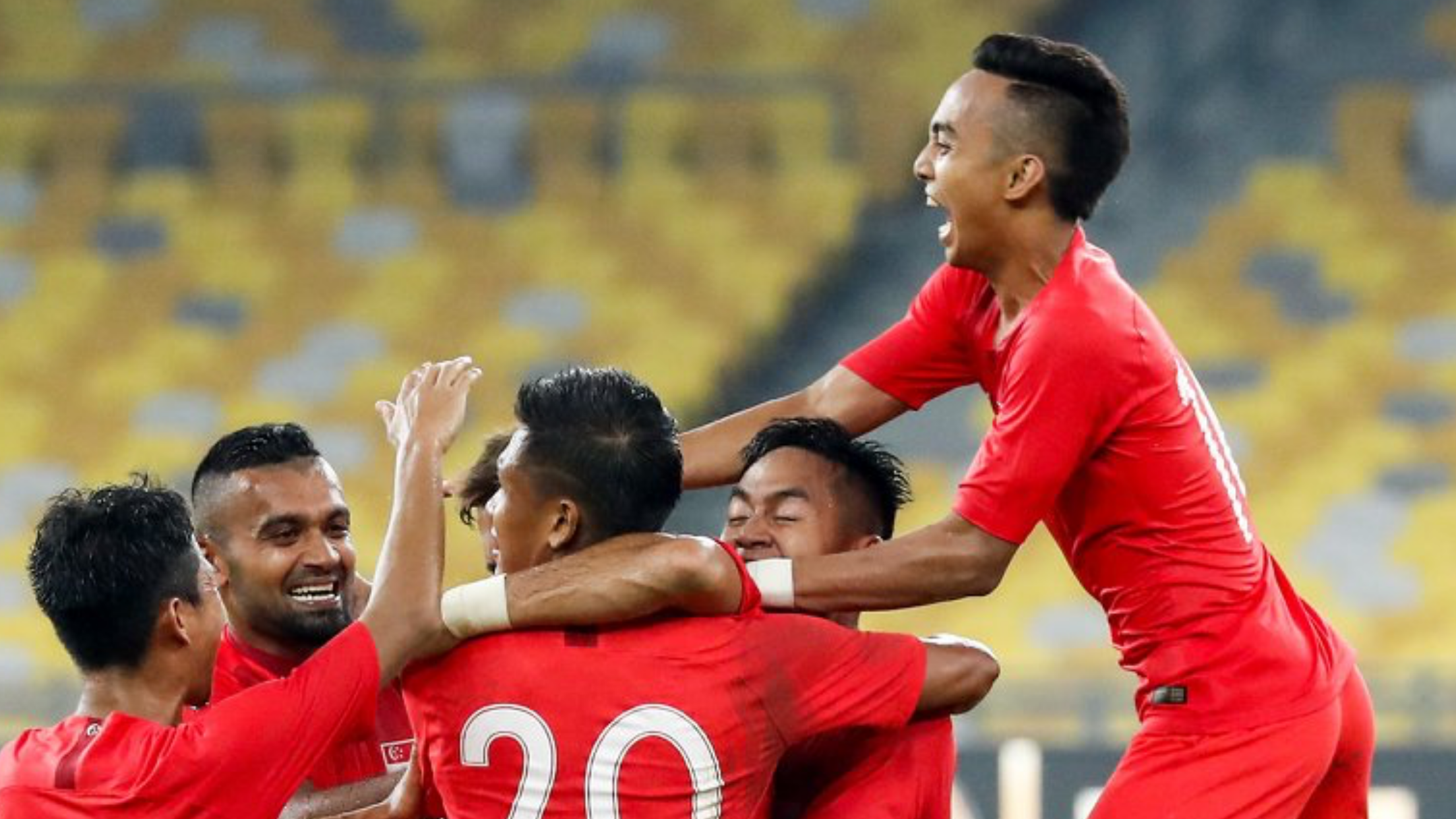 After a hattrick of foreign coaches in Jan Poulsen, Radojko Avramovic and Bernd Stange, could it now become a hattrick of local coaches for the Singapore national football team?

Only appointed as an interim for the event, the former skipper earned a win against Malaysia in their own backyard and also managed to secure a draw against Oman, currently ranked 90 in the world.

Singapore is ranked 165 in the world at present.

The Football Association of Singapore (FAS) as said that it will announce its new coach by June and Nazri’s performance over the two matches surely now ranks him with an outside chance of sealing the role.

Granted that quite a few players like Ikhsan Fandi and Irfan Fandi were in Mongolia for the Asian Football Confederation U-22 qualifiers, that Nazri was able to band his team together must surely be marked as an asset.

In comments made to the Straits Times after the match, Nazri said: “Man-management is very important in football.

“If you can win the hearts of the players, you are easily one-up. I told the players – win or lose, I believe in you and I will take the blame.

Nazri has proven his worth. He should have his chance.