Heroes to Zero. The fall of the mighty Warriors. 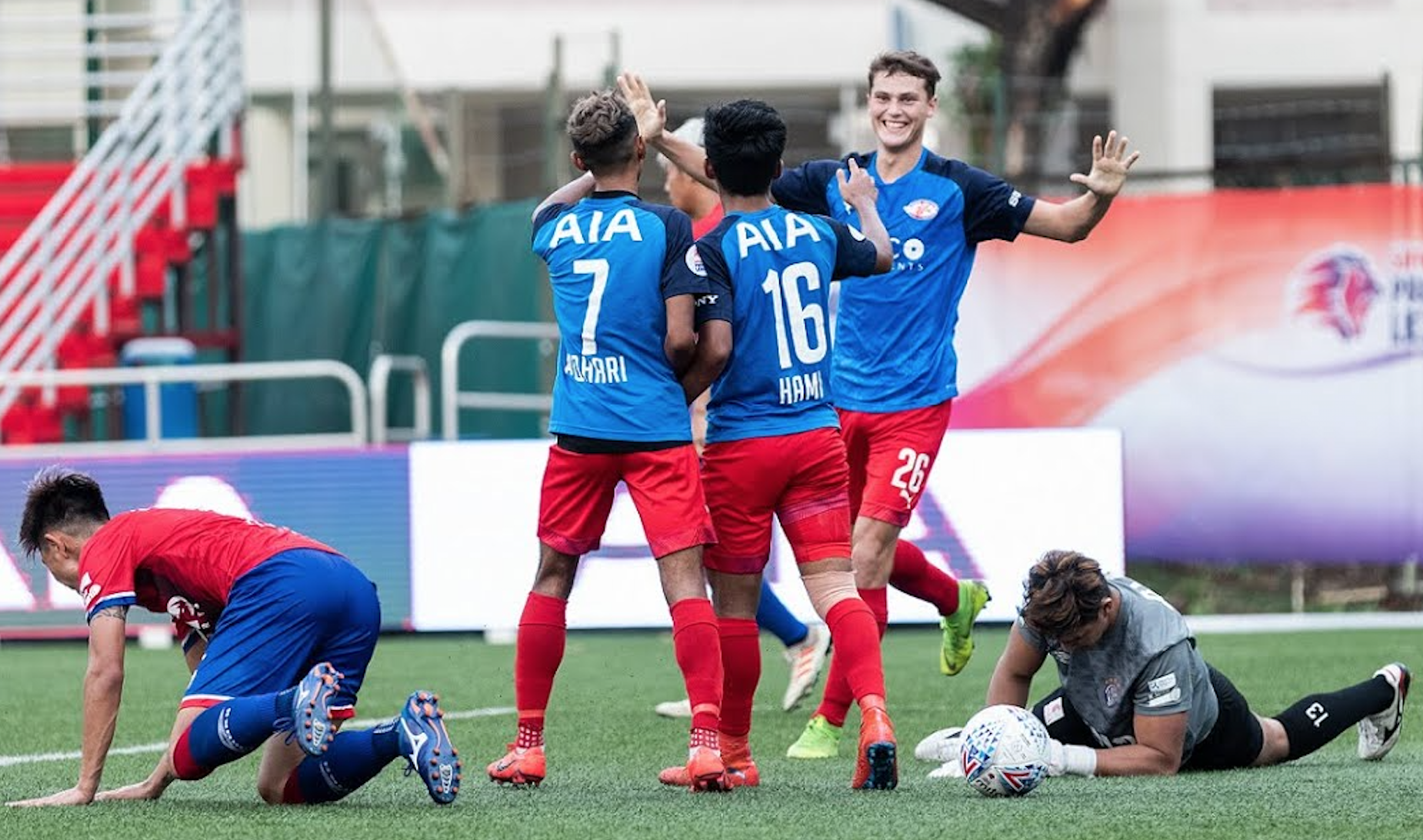 They are one of Singapore’s most illustrious football clubs.

Which is why the Warriors’ uncharacteristic start to the 2019 Singapore Premier League season must not go unnoticed.

This is just a few months after it was revealed that players were getting paid their salaries late.

The club blamed the Football Association of Singapore for the delay, but it was firmly denied by the national body which reminded the club that the disbursements were subsidies and were ‘public funds’ and would only be released upon the proper submission of necessary documentation.

For this year, the Warriors are firmly rooted at the bottom of the standings, with absolutely nothing to show after five sets of matches.

With Azlan Alipah and Razif Onn at the helm of the club as the club’s coaches, no amount of persuasion has been able to stem the embarrassing slide.

Already, there are mutterings on the ground that all issues may not be field-related but more off-field.

And one wonders if the management committee of the club will act at all.

In 2018, they finished fifth with only 28 points to show, almost 40 less than champions Albirex Niigata.

Whatever the case, what is certain is that Warriors FC, one time giants, have hit rock bottom.