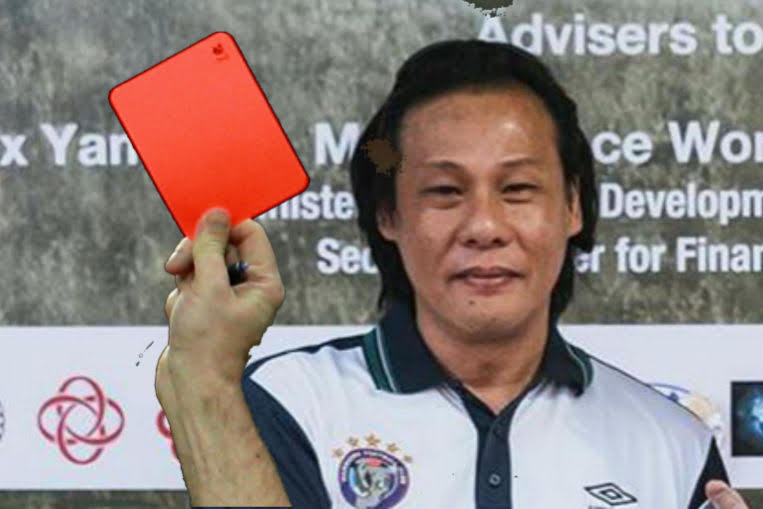 The Football Association of Singapore (FAS) has directed Warriors FC (WRFC) to remove the General Manager and Honorary Secretary of the club Paul Poh from both his appointments with immediate effect.

In a statement, the FAS said that the “direction arises from the FAS’ discovery of serious and repeated lapses which WRFC

have failed to take steps to rectify, and also having regard to the best interests of the players and staff at WRFC.”

The statement added that the club has been unable to pay staff and players monthly Central Provident Fund (CPF) contributions since January 2019.

“There is an obligation in law to do so, and this failure is presently being looked into.”

The FAS has also undertaken the payment of the salaries of the club’s Centre of Excellence (COE) staff since June 2019.

In addition, the FAS said that that there are serious discrepancies in the claims which had been made by WRFC for subsidies for fitness coaches salaries and the club has repeatedly failed to submit its Monthly Management Accounts to FAS.

“Given the totality of the above matters, and from the findings of our preliminary investigations, the FAS is of the view that the Paul Poh should vacate his positions with immediate effect,” the FAS said.

The FAS will be assisting WRFC in the interim, including the possibility of seconding an FAS staff to manage the club administration till the end of the ongoing season, while the club, in consultation with the FAS, searches for a permanent replacement for the position of a General Manager of WRFC.