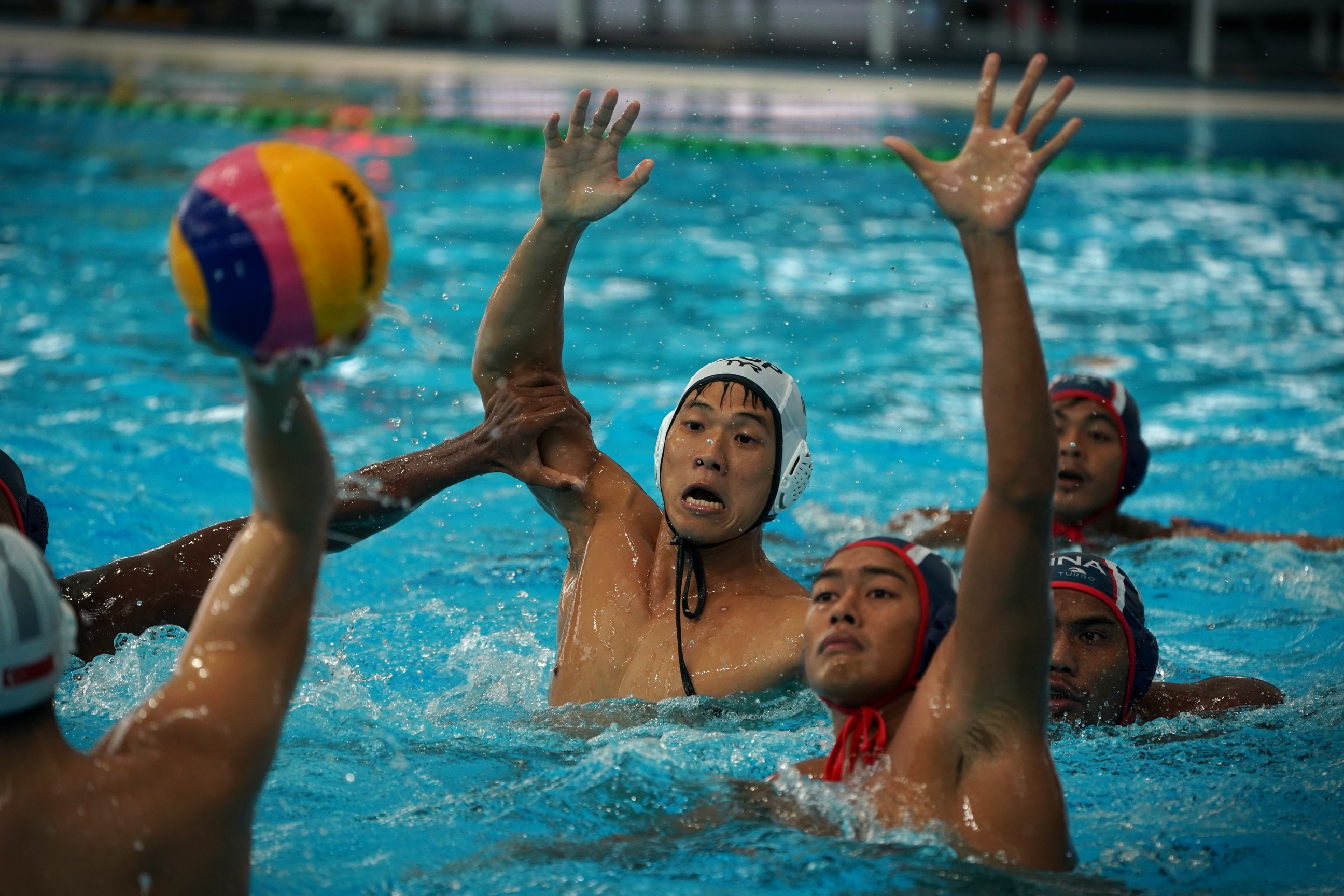 Defending South East Asian Games water polo champions Singapore will face a stern test of their credentials before the biennial event in the Philippines, when they do battle against regional rivals Indonesia, Malaysia and Philippines at the upcoming FINA Water Polo Challengers Cup 2019 to be held at the OCBC Aquatic Centre from 8 to 13 October.

The 27-time regional champions are in Group A alongside Malaysia, Philippines, Zimbabwe and Ireland. Group B will feature Austria, Indonesia, Chinese Taipei, India and Hong Kong. Each team will play 4 matches in the group stages, and the top team in each group will square off for the gold medal match on the final day.

“The Singapore Swimming Association is honoured to be given the opportunity by FINA to host, for the very first time, this international Water Polo event in Singapore. Water Polo fans can expect to see exciting games at the tournament with teams coming from beyond the region such as Ireland, Austria, India, Zimbabwe, and even our closest rivals from South East Asia, Indonesia, Philippines and Malaysia.

“The Challengers Cup is also a timely competition for our Men’s national water polo team to prepare for the SEA Games with the players entering into their final phase of building up and strengthening to defend our title for the 28th time”, said Dominic Soh, Vice-President for Water Polo at Singapore Swimming Association (SSA).

The Singapore team for the Challengers Cup includes 3 debutants – Jayden See, Goh Wen Zhe and Tang Yee Heng and they will also have a new captain at the helm, with Koh Jian Ying taking over from now retired Loh Zhi Zhi.

“Taking over the captaincy has been challenging as they are big shoes to fill, however I am also honored to be chosen and excited to lead the team forward. The FINA challengers cup will help the team to fine tune our preparations and also build some momentum heading into the SEA games.

“Playing against the different opponents will also help the team to learn how to adapt to different playing styles and also give the younger players a chance to experience playing competitively in front of a home crowd”, said Jian Ying.

“Being the youngest in the team, I am truly grateful for the opportunity to be a part of the FINA Challengers Cup. I feel that this will definitely help me in gaining experience playing with bigger and stronger players from other countries. Since I am the youngest in the team I feel that I need to prove myself worthy of this opportunity and cope with the pressure of playing in front of a home crowd competitively for the first time”, added Anglo Chinese School (Independent) student, Jayden, who at 15, is set to be the youngest ever player to represent the national team.

First launched in 2007 as the FINA World Water Polo Development Trophy and contested every two years, the competition aims to promote water polo on a global scale, especially in countries where the sport has not reached its full development.

“FINA is very happy to return to Singapore, with the occasion of the FINA Water Polo Challengers Cup on October 8-13. The Singapore Swimming Association has been a strong FINA partner over the years, hosting many successful FINA events in its territory. This competition is a very important development tool for us, as it allows Water Polo teams that don’t have so much international exposure to play together in a tournament with squads from an equivalent level.

“This experience is certainly valuable for the progression of these nations, and for the individual technical improvement of the players”, said FINA President, Dr Julio C.Maglione.

Tickets for the event are priced at $10 for the group stages, $15 for the finals or $40 for a season pass ticket for the 6 days of competition. Fans can purchase them at https://www.sportshub.com.sg/event-detail/574

See below for fixtures.