Tampines Rovers on the brink of title. 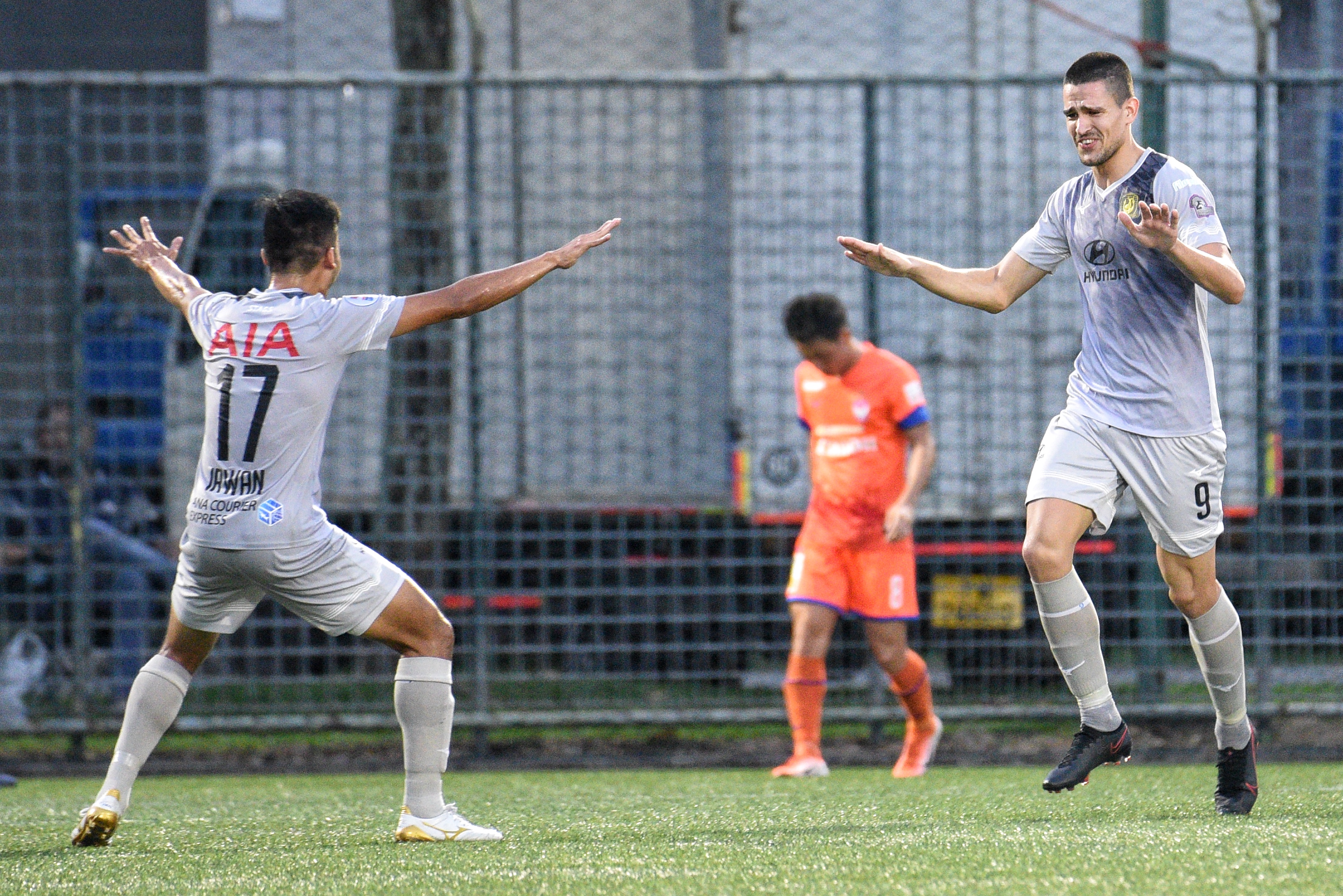 Tampines Rovers are on the verge of achieving what no other Singapore club has done since 2015.

On 29 November at the home of the White Swans at Jurong East Stadium, the Stags cast aside table toppers Albirex Niigata by 4-1 to take over the top in the league standings.

The Stags scored four second half goals after heading into the breather a goal down, to set up a fiery finish to the 2020 season.

Boris Kopitovic (2), Amirul Adli and substitute Taufik Suparno were all responsible for Tampines’ goals in the second half, thanks also to impactful substitutions by coach Gavin Lee which led to the turnaround.

The Lion City Sailors, only four points behind the league leaders, can still dream, but they need to get all six points from the last two matches, and hope the results from the matches involving the top two teams end up in their favour.

The Singapore Premier League title has been won by foreign clubs consecutively since 2015.

The Stags will have to face off against the Lion City Sailors and then Geylang International in their final two matches while Albirex Niigata have it slightly easier with only bottom placed and winless side Tanjong Pagar United and Hougang United in their last two matches of the pandemic season.