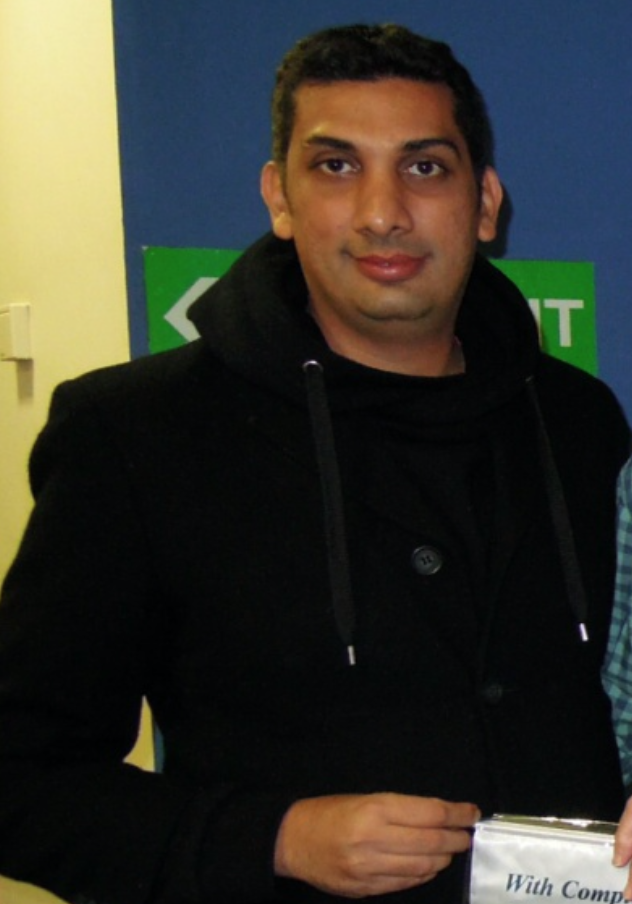 Former Football Association of Singapore (FAS) deputy director Rikram Jit Singh and his wife Asya Kirin Kames, alone with two others have been charged in court with conspiring to cheat the national football body of more than $600,000.

Rikram and Asya face 45 charges each.

Rikram, who was a former deputy director of commercial and business development was terminated from his role in January 2019 after the discovery of his actions.

Asya, was a director of the firm called All Resource Network (ARN) from April 2017 to October 2017.

She was also an employee of the FAS prior and the firm was registered in 2014.

The two others who have been charged are Shankar Suppiah, a director of ARN as well as Pallaniappan Ravindran, a director of events organiser Myriad Sports and Events.

In a statement, the Corrupt Practices Investigation Bureau (CPIB) said that invoices which had been submitted to the FAS by ARN had not revealed Rikram’s involvement in the company.

Rikram and Asya also submitted quotations along with Myriad Sports and Events, which led to the FAS awarding contracts worth $457,605 to them.