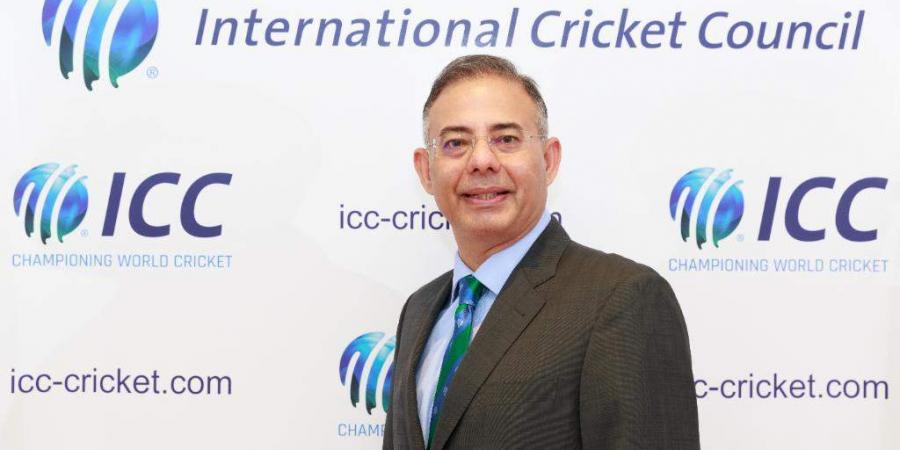 The former chief executive of the Singapore Sports Hub Manu Sawhney who joined the International Cricket Council (ICC) in 2019 has been told to go on leave.

In a report just posted on the Times of India (TOI), it is said that Sawhney was asked to go on leave after an investigation by a United Kingdom-based agency revealed “potential misconduct”.

The ICC has preliminarily concluded that his conduct over the last 12 months had been unsavoury and against the ICC’s way of leading its operations.

A source told the Times of India that “allegations ranging from very serious to as petty as arrogance and highhandedness, to as internally serious as hiring and sacking employees and whim are being held against this individual.”

Another source told the Press Trust of India that ‘there have been testimonies from multiple ICC staff about his ‘abrasive behaviour’ which hasn’t been great for the morale of a very efficient group of employees.”

The 56-year-old hasn’t been attending office for some time and was asked to go on leave on Tuesday, according to the New Indian Express.

Sawhney exited the Singapore Sports Hub in 2017 after 19 months in charge, after a complaint about his management style.