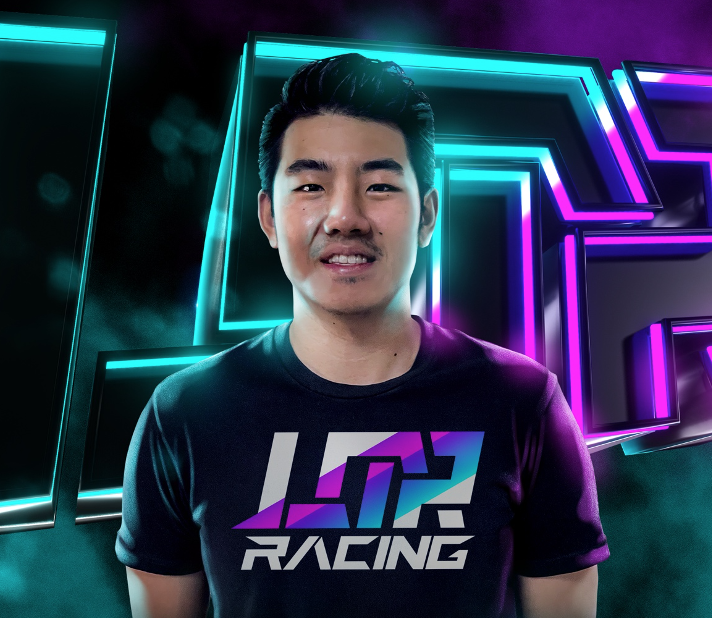 The 28-year-old Malaysian joins eight other sim racers whom are currently under the LOR Racing banner.

“Legion of Racers have always been a team I aspire to be part of,” said Chuah.

“Whether it’s the headline worthy performances of its drivers or the professionally managed events, there was always a positive impression left by the team.”

“With that in mind, I am truly proud to be given the opportunity to be part of the team alongside the region’s top sim racers and with the team’s support, I believe we can achieve new heights together.”

Chuah, who has been involved in sim racing for almost two years, was actually named after Formula 1 driver Nigel Mansell.

British driver Mansell was the F1 Championship driver in 1992, who had driven for Lotus, Williams, Ferrari and McLaren in his career.

“My dad named me after the F1 World Champion, Nigel Mansell.

“It is safe to say that he played a role in my interest for motorsports.

“My love for motorsports naturally made sim racing my favorite genre of games.”

He started out sim racing on a controller playing Gran Turismo and it was was only in late 2019 when he decided to have a more immersive experience by getting a Logitech Wheel.

“It all started with Assetto Corsa and I was instantly hooked on the whole experience,” he said.

“I tried out Project Cars 2, joined local leagues and realized how intuitive sim racing was to me with a wheel and pedal set.”

Having won small Malaysian leagues in Project Cars 2, and coming in third in MY/SG Logitech G Challenge Wildcard race, he was not content with how the cars handled and then decided to try Assetto Corsa Competizione.

“The handling of the cars felt realistic and it was on this platform where I learned the proper techniques to drive fast,” Chuah said.

Chuah also tried iRacing by taking part in local leagues organized by Adrenaline Impact, and includes podiums and finishing third for the Team Championship in the XOX Unity League as his highlights.

He also finished on the podium for round 2 of ERGP’s Endurance Edition.

Wanting a bigger challenge, he then qualified for all of SRO Asia Esports Season 1 Sprint races and is also currently taking part in season 2 as well.

He drove for Tarmac eMotorsports team in LOR Online League Season 2021, with podium finishes and 3rd place in the championship highlights.

Said LOR Co-Founder Melvin Moh, “We are very happy to have Nigel coming into the team.

“He has proven to be a quick driver given the short period of time in sim racing and has establish himself as one of the quick drivers from Malaysia in game titles like Assetto Corsa Competizione.

“The whole team is looking forward to start working with him and achieve great success together.”

Chuah’s first race with the team will commence this weekend in the GT World Challenge Asia Esports Enduro Championship.