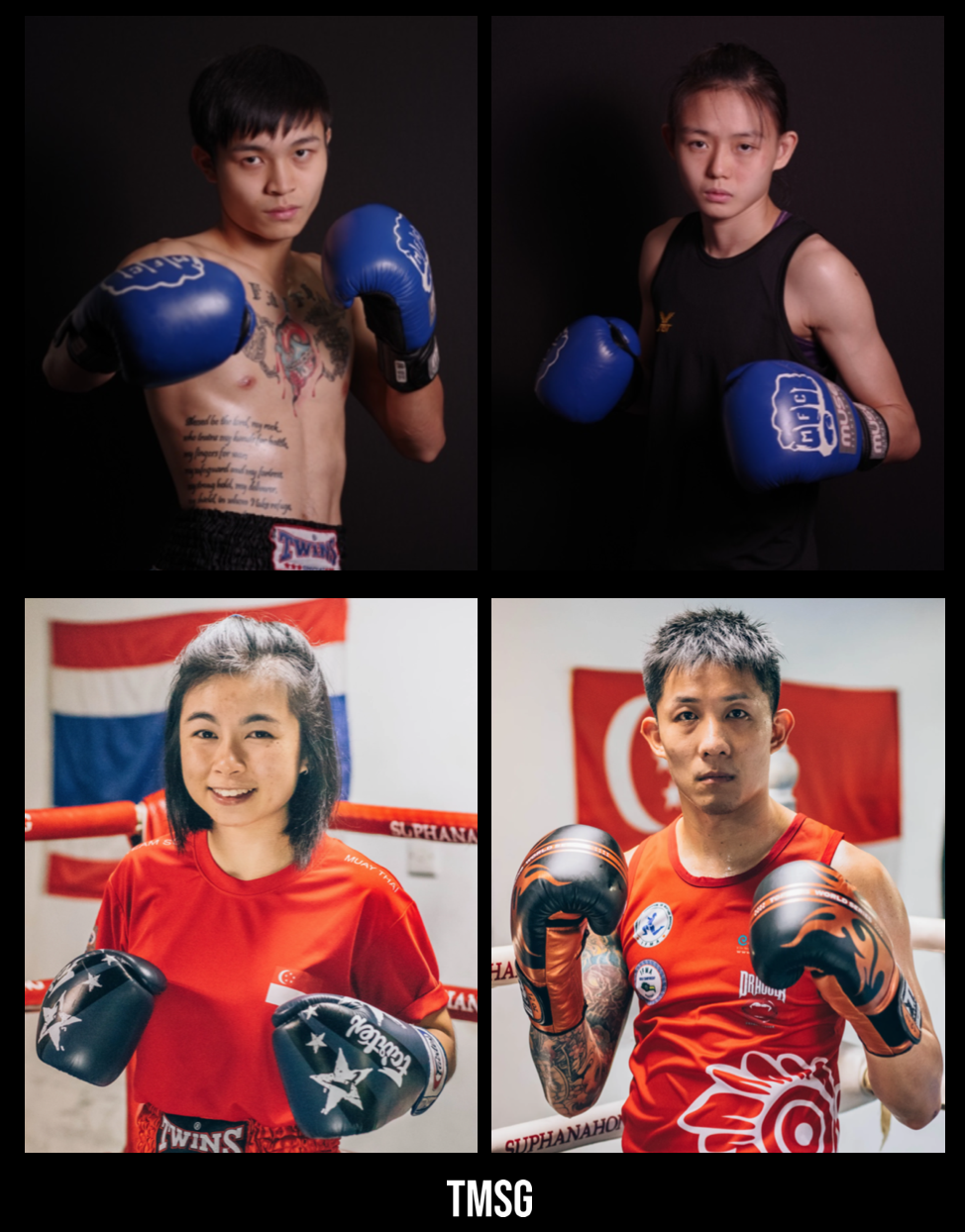 The President of the Singapore Muaythai Federation (SMF) Clement Ong has told the Straits Times that he was unaware of any sponsor pulling out or that there were issues about athletes’ attendance matters which led to the SMF pulling its four national athletes out of the International Federation of Muaythai Federations (IFMA) Senior World Championships now taking place in Abu Dhabi.

On 26 May, TMSG had reported how four national muaythai exponents – Lee De Jun, Cheryl Gwa, Chai Kaiquan and Tan Xuan Yun were informed by the team manager Robert Yap that their trip to the World Championships had been cancelled a day before they were due to depart for Abu Dhabi.

The athletes were told by Yap that the sponsor was pulling out its support mainly because they did not meet the training attendances and also because there was no guarantee of medals.

While the sponsor has not been named so far, TMSG now understands that alternative news source Wake Up, Singapore (WUSG) has received evidence to confirm that Yap had informed the athletes that the sponsor was a renowned jeweller.

What is now shocking is that the President of the SMF Ong’s claim (photo below, from Straits Times) that he was not aware that there was sponsor pulling out, or that there were issues about the attendances.

In a message to TMSG, a national muaythai athlete has said that “it is good that all these issues are being made public now.”

“This has been going on for far too long and the administration of the sport has suffered,” the athlete said, asking not to be named.

In a statement to the Straits Times, a spokesman for the SMF said that “in the case of the World Championships, the federation had its challenges meeting its financial obligations”.

He added: “As a national sports association during Covid times we have had our challenges in raising funds for our athletes to travel for overseas competitions.

“Fortunately, since the new administration has taken over in 2018, the federation has been funded by mainly the generous donations of patrons.”

It is quite obvious that the new administration, led by Ong, now has some serious soul searching to do.

The team manager Yap, has still not responded to queries by the media.