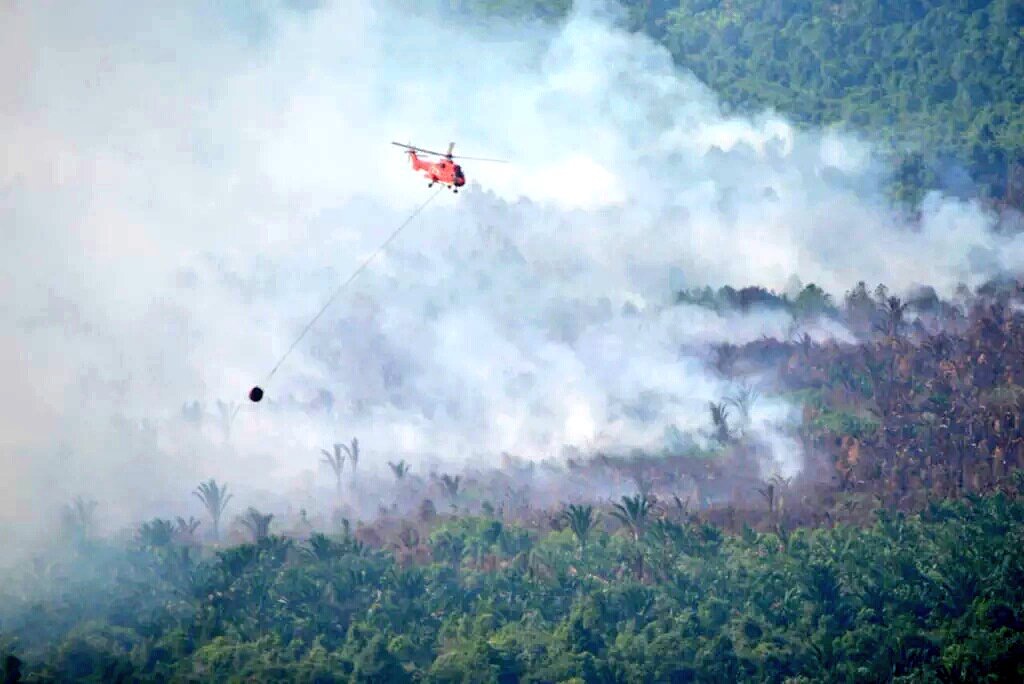 Green groups have accused Indonesian pulp and paper giant Asia Pulp and Paper of causing environmental damage to peatlands after its pulp and paper mill in South Sumatra started production in December 2016.

The mill which cost some $3.7 billion and is being financed by China, has a production capacity of 2.8 million tonnes a year and has quietly begun production at the end of 2016.

APP has not made a public announcement on the mill which is at Ogan Komering Ilir (OKI), it told eco-portal Eco-Business.com that production has started on a trial basis.

In April 2016, the same NGOs questioned if APP had enough supplies to feed its mega-plant in OKI, and asked that the company reveal the source for its mill.

APP’s response to the NGOs was “that APP will never compromise or lapse on its commitments as we continue to implement the Forest Conservation Policy on our journey to help create a more sustainable and responsible business model for ourselves and for the whole of the forestry sector in Indonesia.”

Representing the NGOs, Woro Supartinah has called on the Indonesian government to promote a broader set of interests than just helping major companies reap benefits.