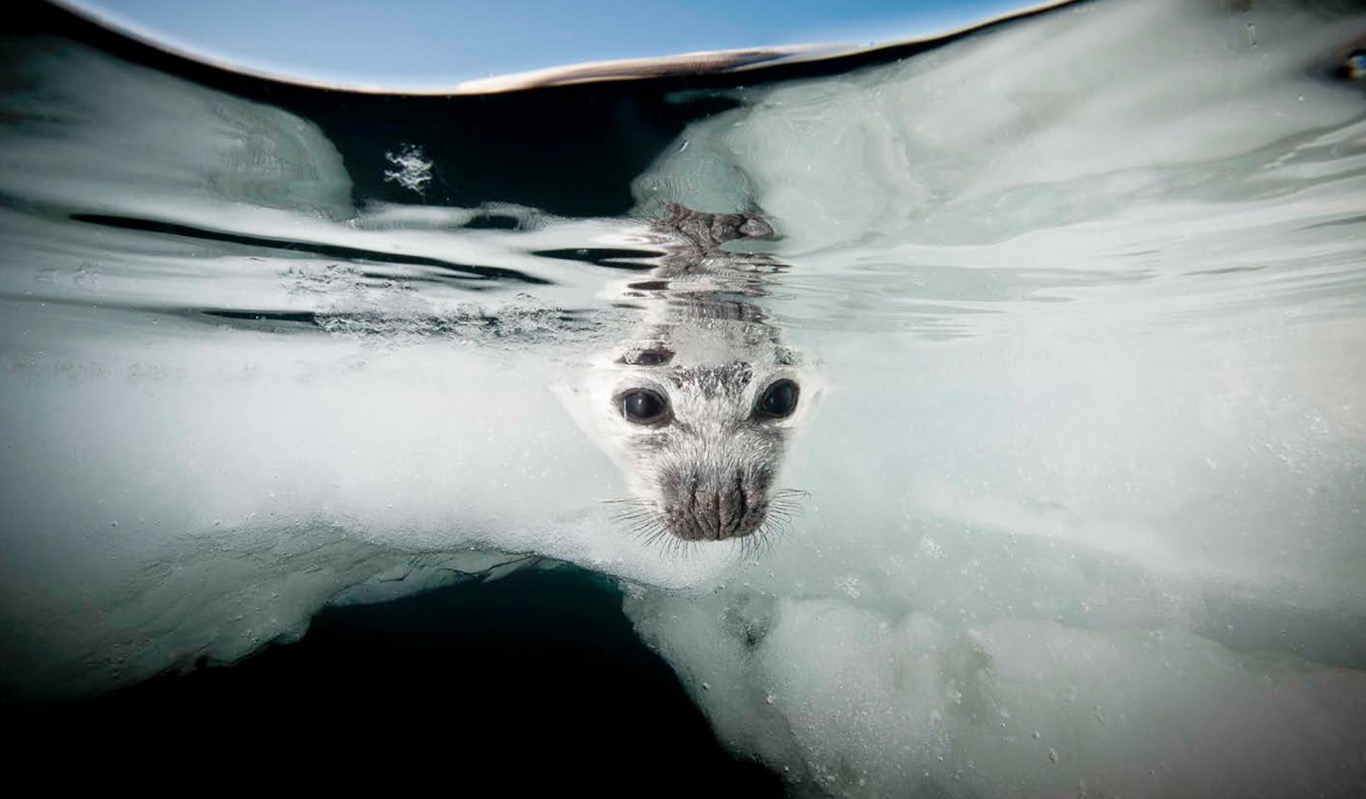 A body of work produced by some of the world’s best wildlife photographers and artists which will reveal the magnificence of a white horizon, the charismatic icons of the polar north such as polar bears and seals, the brotherhood of walruses, birds of the northern sky and the hypnotic attraction of icebergs and glaciers is set to make its World Premiere at the Ion Art Gallery in Singapore on 5 April.

Through photography, painting, science, documentary and music, ‘Elysium Artists for the Arctic’ aims to generate a better understanding of human-induced climate change, and its effect on all life on earth.

The exhibition will commence on 5 April at the Ion Art Gallery and is free of charge.

After Singapore, the exhibition will be featured in New York, Beijing, Manila, London and Sydney.

Said Dr Sylvia Earle, who is the National Geographic’s Explorer-in-Residence, and who was named as Time Magazine’s first Hero of the Planet in 1998: “The poles are the climate engines of our world and changes at the poles have a huge impact on the rest of our climate system. More heat means more melt and more exposed ocean, and this positive feedback loop drives further warming of our world. The poles are warming faster than anywhere else on Earth and our climate stability is quickly melting away along with the glaciers. The exhibition aims to provide an insight and a window to areas which are usually less travelled, and it is our hope that this raises the awareness of the challenge we have on our hands as custodians of the earth.”

Regarded by climatologists as one of the most enchanting and critically important ecosystem on our planet, the Arctic is not only fragile, but under severe threat from the warming of the world’s climate. ‘Elysium Artists for the Arctic’ began as an epic expedition to the high Arctic in August 2015.

An explorer team of the worlds’ most renowned and respected photographers, cinematographers, explorers, artists and scientists, spent three weeks travelling through Norway, Svalbard, Greenland and Iceland, in an effort to both qualify and quantify human-induced climate change in the Arctic.

The Elysium team comprising 66 team members from 19 different countries was made up of some of the most influential voices in the fields of environment, exploration and science.

Some of these explorers such as:

The exhibition at the ION Art Gallery, Level 4, ION Orchard will be officially opened by Dr Sylvia Earle at 5pm on 5 April and will run till 16 April.

Selected exhibits will be on display at the Marina Mandarin Hotel Level 6 Gallery from 17 April to 6 May.

The highlight of the premiere of Elysium Artists for the Arctic in Singapore is the “Love in a Time of Climate Change’, a stage presentation by Sylvia Earle, Michael AW and several of the expedition members at Hall 4, Lido at Shaw House also on 5 April at 6pm.

Artist shows what it looks like if it snows in Singapore. It’s cool.