Idraki Adnan: The U23 rule has helped players like me but… 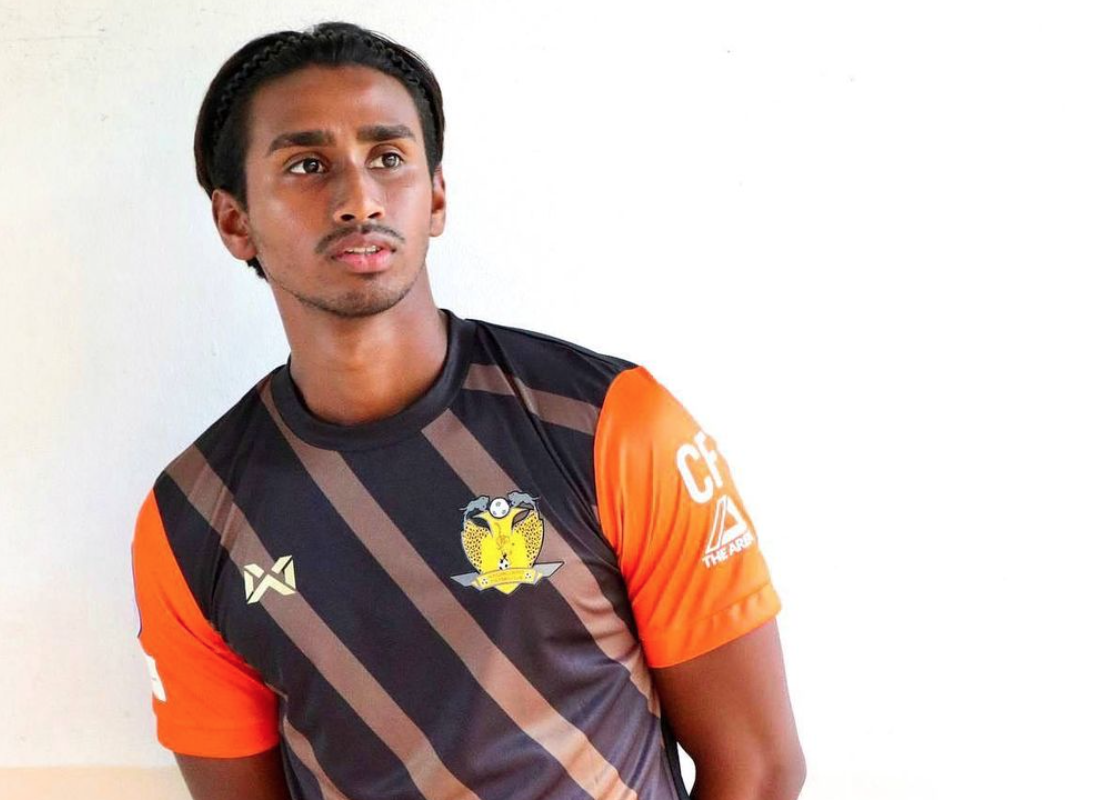 Even though he has benefited from the U23 ruling which gives players like him the privilege of being fielded ahead of other older footballers, Hougang United winger Idraki Adnan does not believe that it helps players like him.

In a The Final Whistle podcast, he said that when selected to play, “you are just there because the ruling”.

He did admit that the ruling, which was first implemented in 2018 which required local clubs to field three U23 players in the starting eleven in the Singapore Premier League, gave players like him an “advantage.”

Which goes against the very grain of meritocracy and being selected on the basis of being good enough.

“Obviously with this U23 rule, it gives me an advantage,” said the 22-year-old.

“Every time when I go in the field and I look at the bench and there are a lot of players.

“Like Shahfiq Ghani, Muhaimin Suhaimi, players who are supposed to be in the first eleven.”

He admitted that the rule “helped a lot of players, it helped me also.”

“Football is not about you being in your comfort zone,” he posited.

He added that even without the rule in place, he would have made it a point to push himself even harder to break into the first eleven.

“Without this U23 rule, it would push me even harder also to compete with them,” he said.

From his perspective as a player who has benefited from the ruling, the policy only means that he has “to compete with U23 players.”

“Which is not so challenging” as it would have been better for him to have made it to the starting eleven without the rule.

“To be in the first eleven without this U23 rule” would mean that “you are there”.

Idraki, who suffered a knee injury in July, is currently recovering after surgery.

He received his first Lions call up in May for the World Cup qualifiers held in June.

The discriminatory U23 ruling in the Singapore Premier League has elicited comments and feedback from various football personalities over the last year.

Here’s what some of them have said.

“If they want to achieve and play at a high level, they have to get their position on their own and not because of the rule. There is no meaning if someone gives them a position. They have to fight for it.” – national coach Tatsuma Yoshida.

“There are limited positions now for the overage local players and in my view, that is a big mistake in terms of not allowing the local players to develop for the national team.” – former Lion City Sailors coach Aurelio Vidmar.

“This is not good enough for the national team. International football is another level and it is important for players to have enough playing time week-in, week-out on merit.” – national skipper Hariss Harun.

“The under-23 rule has actually shortchanged a lot of players, not just one two, but several players. There’s a lot of players who are stranded without clubs, or rather forced in a situation where, ok I can offer you this pay, you want to take, you take. If not I will find someone cheaper.” – former national youth player R Aaravin.

“(The) under-23 rule is killing the livelihood of players who are above the age of 24. Clubs take players just because of the ruling. After that, 24, f*** off lah.” – former national player Faritz Hameed.

“When it comes to a professional league, you have to play with your best players all the time, regardless of their age. If you ask the SPL coaches, they will say the same thing. If you want to win games, you have to play your best XI. That will only help the national team. Getting rid of the rule will stop players like Hafiz Nor from not playing or starting games.” – football commentator Shasi Kumar.